Did I already mention that ??

Our young Krish has played both a Jerry (the mouse) and a Cheekoo (a bunny) by having two teeth showing up on both lower and upper teeth lines.

First he got his two lower central teeth. For about three months, he had them growing. We were enthralled by this. People used to comment that its very good for a baby to grow teeth at such early stage, it poses relatively lesser problems.

Now that he's got parts of both the teeth visible, his wishes to chew and cut at any and everything in sight is starting to create problems of its own. The other day, while in lap, he cut his mom on the shoulder so hard that she screamed. :D

I've got my share of cuts, on shoulder and fingers and arms and where not...

We're having hard time keeping an eye on him and watching everything that goes in his mouth..
Posted by Raghav at 4:46 AM No comments:

As I dreaded, the second vaccine of the Rota Virus came at the same price, another thousand rupees (1000).

So, the Rota Virus vaccine stands at Two Thousand Rupees, I guess a very high number for vaccine serving one virus. Not that I think its not worth it, I just think that it should be made available to the general public at a cheaper price tag.

Cheaper vaccines could be a very strong push for public to go for more vaccination coverage.
Posted by Raghav at 4:49 AM No comments:

Email ThisBlogThis!Share to TwitterShare to FacebookShare to Pinterest
Labels: vacccination

I was not home that day, but I wished I was.

He was on our double bed and was sleeping (I think). He woke up and suddenly she (his mom) saw him attempting crawls. At 6-7 months of age, the crawls should be expected behavior.

Whether expected or not, it was a pleasant surprise none the less... It was GREAT.. :)

After that day, we are thinking of getting him a walker.

Email ThisBlogThis!Share to TwitterShare to FacebookShare to Pinterest
Labels: Milestones 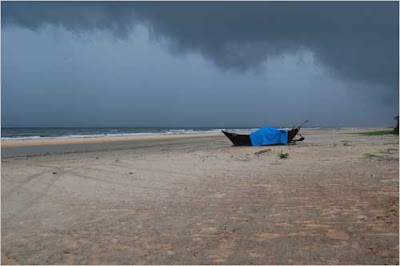 Nice photo, found on rediff.com
Posted by Raghav at 9:19 PM No comments:

Nice photo, found on rediff.com
Posted by Raghav at 9:19 PM No comments:

Compile all packages in a schema